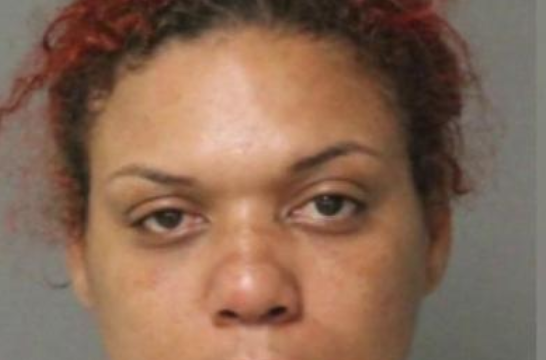 WRAL TV is reporting that the Raleigh Police Department said three women were in a fight late Friday that left one of them dead from stab wounds. It happened on the 3000 block of Ashburn Court. Police said 43-year-old Kanniettra Smith is currently in custody concerning the death. Police said the fight happened at around 11:30pm between Smith and two other women.