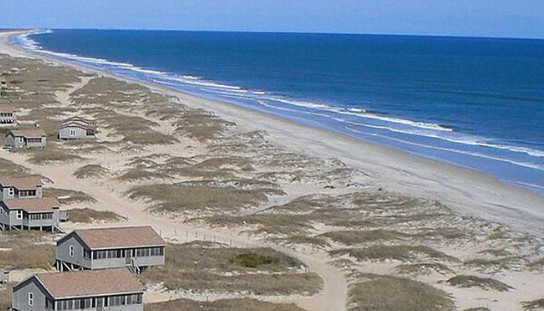 Eight people were aboard a plane that crashed yesterday, 4 miles east of Drum Inlet on the Outer Banks, according the U.S. Coast Guard. A search is underway for the passengers and plane, which is described as a Pilatus PC-12 single-engine passenger aircraft, officials said in a news release. The eight people may have included four teens, station WCTI reports.