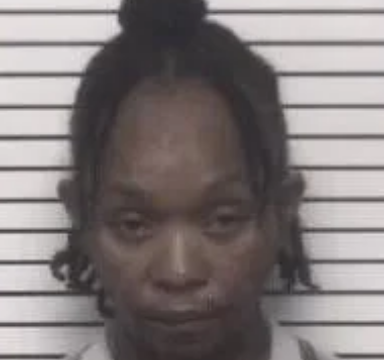 Statesville resident Sharon Imes Murdock, 49, is facing an assault charge following a shooting Friday afternoon. Murdock was charged with assault with a deadly weapon with intent to kill. Iredell Sheriff Darren Campbell said a man, whose name has not been released, was shot in the shoulder at Murdock’s home in the 1700 block of Williams Road around 2pm Friday. Murdock was charged around 5 p.m. Friday.