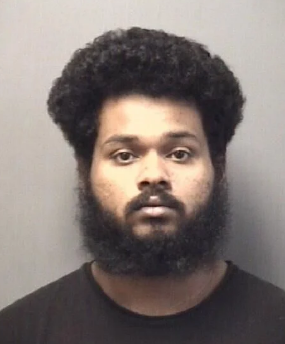 A Statesville man was charged after shots were fired Sunday afternoon into a residence in Mooresville. Carlos Jose Ortiz Jr., 20, was charged with felony discharging a firearm into an occupied dwelling and misdemeanor discharging a firearm inside the city limits. A magistrate set bond at $100,000. Information received from residents aided officers in quickly locating the suspect, police said.