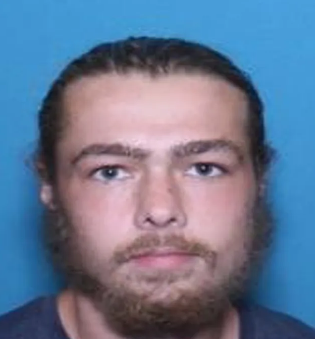 A shooting last night in Statesville left one man dead and the other in custody. According to SPD, a call came in about a breaking and entering. Upon arrival on the scene, police say they found that a vehicle had struck a fence and the driver shot and killed. Officers detained the suspected driver, Hunter Lee Cottle, prior to criminal investigators arriving, officials said. Warrants were obtained for Cottle for homicide, according to Statesville Police. He was taken before a magistrate judge and booked into the Iredell County Jail with no bond.