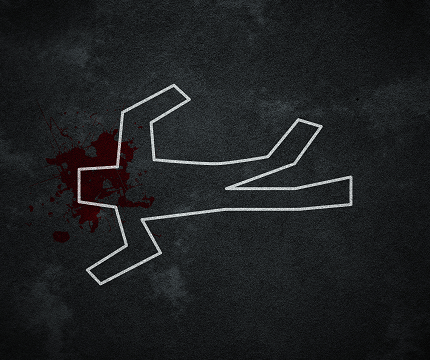 Two people were shot early yesterday morning in Catawba County, one of whom was killed. Deputies with the Catawba County Sheriff’s Office responded to 927 30th Street NE at approximately 2:47am for a breaking and entering call. Upon their arrival, deputies found two people suffering from gunshot wounds. Amy Raelynne Phillips, 46, the owner of the home, was pronounced dead on the scene. Phillips’ daughter, Keiyara Kelly Johnson, 22, was identified as the second victim, and was transported to an area hospital where she remains in critical condition. Authorities apprehended Shykwon Rashad Gibbs, 24, at the scene. He is being charged with murder, attempted murder and first-degree burglary. Gibbs is being held without bond and has a first court appearance scheduled for today. Authorities say the incident stemmed from a domestic disturbance. The CCSO Criminal Investigations Division has initiated an investigation into this incident.