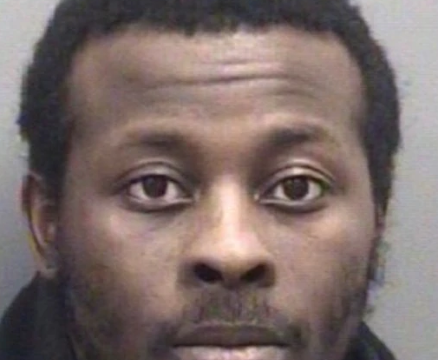 A Salisbury man has been charged with child abuse after returning his child to the child’s mother following a visit. Salisbury Police charged Raylon Ossie Coleman, 25, with felony child abuse inflicting serious physical injury, assault by strangulation, and assault on a child. Police say the child’s mother called officers after noting several wounds on the child, including an open wound on the child’s face. Bond was set at $10,000. Coleman is set to appear before a judge for a first appearance today.