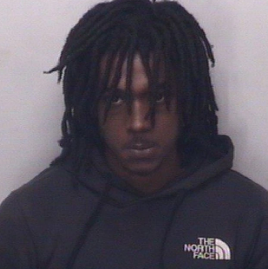 WBTV is reporting that police in Salisbury have completed an investigation into a fatal accident involving a motorcycle in February. Tyreke Dajon Ellis, 21, of Salisbury, has been charged in the case. According to police, Ellis ran a stop sign at the intersection of Green and Council Streets at approximately 3:36 p.m. on Saturday, February 12. The car Ellis was driving was then struck by a motorcycle driven by Anthony Jones, 42. Jones died from his injuries. Yesterday, police charged Ellis with misdemeanor death by motor vehicle, possession of an open container of alcohol in the car, and a stop sign violation. He was jailed and later released on a bond of $5000. Ellis is scheduled for a court appearance on May 20th.