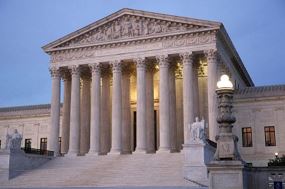 The United State Supreme court overturned the abortion case known as Roe v. Wade.  The abortion case has caused millions of babies to be murdered in the United States. North Carolina Senator Vickie Sawyer had this to say about how the ruling plays out in NC: “There will be nothing done this year because we have a democratic governor and we’re getting ready to adjourn, so we will not be in session. It will depend on what happens in the statewide elections as to what the future of abortion will be in North Carolina.” Read more a www.foxnews.com.