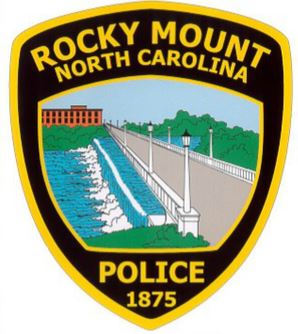 Police in Rocky Mount were investigating the shooting death of a teenager found inside a home on Sunday. Rocky Mount officers responding to a shooting report shortly after 3 a.m. found the 17-year-old with a gunshot wound, police said in a news release. He was taken to UNC Nash Health Care, where he was later pronounced dead.