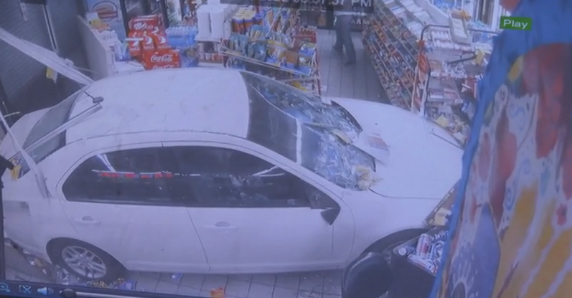 A Raleigh man was killed in a head-on collision early yesterday morning during a police chase in Sanford. Police said that Scott Reid, 56, drove his vehicle through the front of a convenience store on Lee Avenue while trying to steal from the store. The store manager at the Fastee Mart said Reid did around $10,000 in damage. A police chase ensued before the man was killed in a head-on collision.