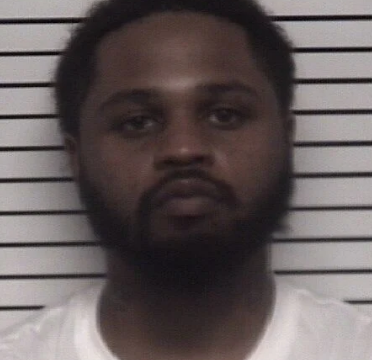 A man wanted for murder in connection with the death of a Mooresville woman on February 19th was arrested Saturday at a cemetery in Charlotte. Arthur Lee Givens V, 30, of Charlotte, was taken into custody at Oaklawn Cemetery, Iredell County Sheriff Darren Campbell said. Lailani Nicole Givens, 34, was shot to death at a home in the 400 block of Rocky River Road, Mooresville. Campbell said she was found in a vehicle there when deputies arrived.