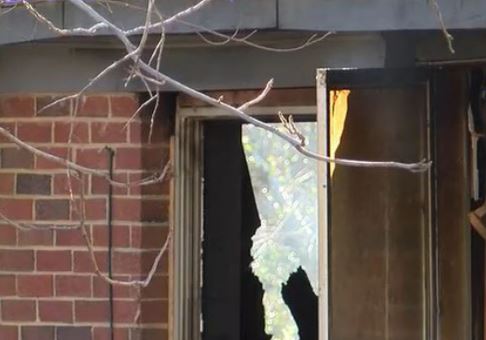 The Iredell County Sheriff’s Office confirmed the identity of the man who died in a house fire on Tuesday as Walter Christie. The fire on Foursquare Road was reported shortly before 11:30am on Tuesday with units from Mount Mourne, Davidson, Lake Norman, Shepherds, South Iredell and Mooresville responding. Christie, who was the lone occupant, was pulled from the house and CPR was administered before he was pronounced dead at the scene.