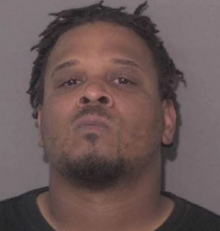 WBTV is reporting the Union County Sheriff’s Office has arrested a man for the overdose death of 26-year-old Javier Sanchez-Ramirez that occurred in March. Detectives arrested 32-year-old Trenton Butler of Monroe and charged him with multiple crimes, including death by distribution and second-degree murder. In March 2022, Sanchez-Ramirez of Monroe was found dead due to an overdose of illicit fentanyl. Detectives identified Butler as the source of supply and a search warrant was issued for his residence in the 300 block of Macedonia Church Road.