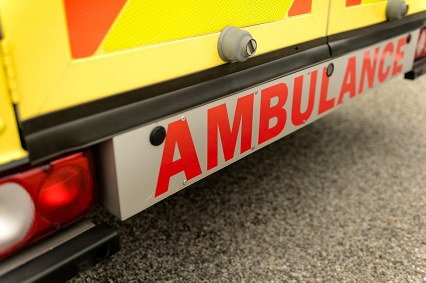 WBTV is reporting that crews were unable to revive a man who was found unconscious on a pontoon boat on Lake Norman over the weekend. According to Lake Norman Fire Rescue, first responders were called to the Hager’s Creek boat access off McKendree Road shortly before 5 pm Sunday after receiving a report of an unconscious person. After arriving at the dock, EMS began CPR on the man. According to officials, resuscitation efforts were stopped at 5:19 pm.