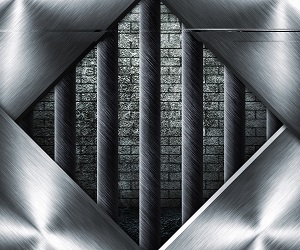 WCNC is reporting that a resident at the Mecklenburg County Detention Center-Central was pronounced dead on Saturday. The Mecklenburg County Sheriff’s Office said 42-year-old Tommy Hucks was discovered unresponsive in his cell. Deputies said that after resuscitation efforts by detention personnel, the Charlotte Fire Department and Medic, Hucks was pronounced dead around 10:26am.