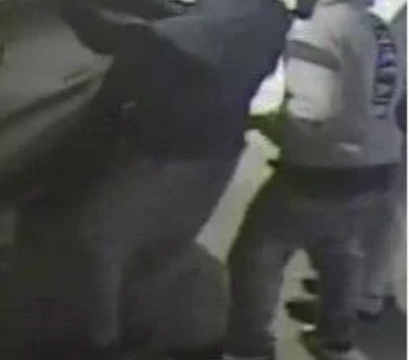 Police in High Point are looking for two people they say were involved in a robbery and shooting that killed a man using an ATM at a convenience store parking lot. High Point police said Rodney Rhoades, 46, was pronounced dead at the scene. According to police, two men, both armed, approached and demanded money. Rhoades was shot once in the chest, police said, adding that the person who was with Rhoades was not hurt.