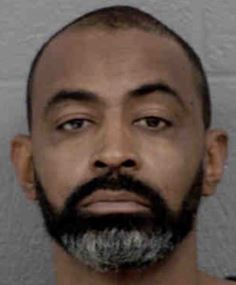 A High Point man has been indicted by a grand jury on multiple charges in the death of Charlotte-Mecklenburg Police Officer Mia Goodwin in a crash back in December. According to the Mecklenburg County District Attorney’s Office, 50-year-old Daniel Morgan was formally charged with involuntary manslaughter, three counts of misdemeanor assault by a deadly weapon, reckless driving, misdemeanor death by motor vehicle, felony failure to move over for stopped emergency vehicles, and fictitious tag.