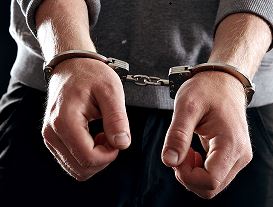 A former Triangle gymnastics coach charged with taking indecent liberties with three girls faces two new charges involving a fourth girl. A grand jury indicted Stephen Maness on Monday on a charge of taking indecent liberties with a child, a felony, and sexual battery, a misdemeanor. On March 7, Maness was charged with three counts each of misdemeanor assault on a child under 12 and assault on a female, along with one count of child abuse. Credit: News & Observer.