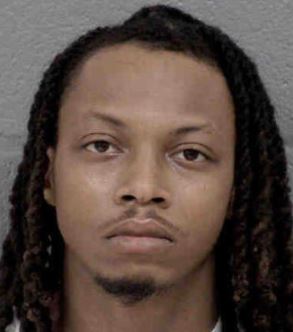 A man is facing several charges following a crash in northeast Charlotte yesterday afternoon that killed two pedestrians. According to the Charlotte-Mecklenburg Police Department, officers were called to East W.T. Harris Boulevard at 2:48pm for a two-vehicle crash in which two pedestrians were struck by one of the cars. When authorities arrived, they said a 2019 Dodge Ram pickup and a 2008 Honda Civic had “severe damage” from the crash. One of the pedestrians, 75-year-old Enedina Fernandez, was pronounced dead on the scene by Medic, according to the CMPD. The second pedestrian, 23-year-old Nabila Rasoul, was taken to a nearby hospital and died shortly after arrival from their injuries, law enforcement said. The investigation into the crash is ongoing.