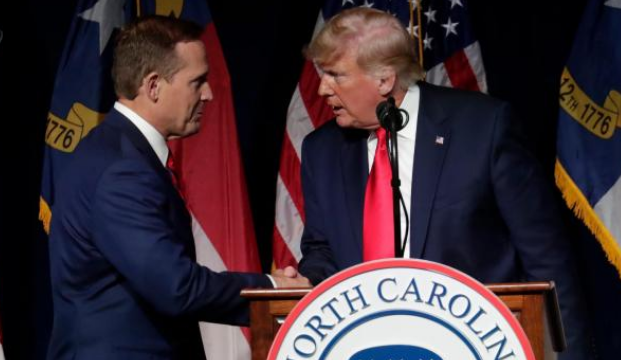 A prominent PAC called Club for Growth Action is about to launch a $10 million campaign geared toward hard-line conservatives. The group is hoping to boost Tedd Budd in the race to fill the seat of retiring Republican Senator Richard Burr. The $10 million dollars they are spending between now and the May 17th election is in addition to the $4 million it has already spent. PHOTO credit: WRAL