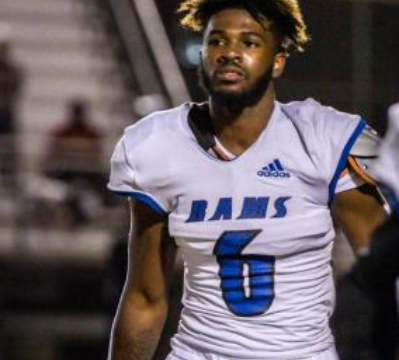 WITN is reporting that a Greene Central High School football player was killed in a crash Saturday, according to the school’s Facebook page. The post refers to Jah’Tayvious Edwards as a leader and great teammate to all. Coach Jay Wilson told WITN Edwards was “always laughing and joking and overcame a lot just to be able to play football.” He went on to say that Edwards “had his kidney removed halfway through his junior year and worked hard to return for his senior year.” The crash reportedly happened somewhere near Ayden.