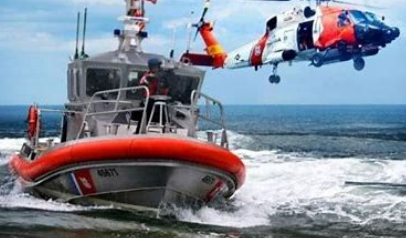 WITN is reporting that the U.S. Coast Guard says a man was found dead Friday along the coast after his boat was seen going in circles in the ocean. Lt. Andrew Jaycot with the U.S. Coast Guard says they received a report of a boat going in circles around 3:40 p.m. near Emerald Isle. Shortly after they sent out a rescue boat and helicopter and discovered the man’s body about a mile off of Bogue Inlet.