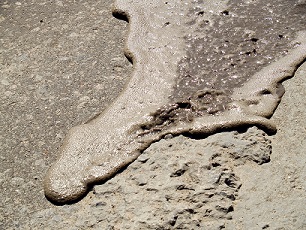 The Peninsula in Cornelius gets its fair share of sewage spills and Tuesday was no exception. According to residents, cable contractors digging for Spectrum hit a pipe, causing a spill on Spinnaker’s Reach, not far from Jetton. About 400 out of 630 gallons spilled actually reached Lake Norman in the Catawba River Watershed. Charlotte Water was on the scene in minutes and confirmed that construction damage caused the overflow.