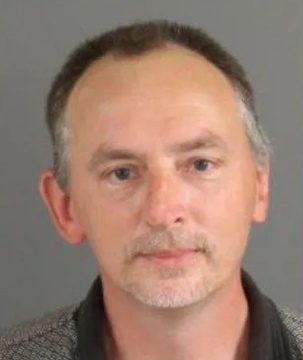 A 55-year-old man died Monday from injuries he sustained in a hit and run on Interstate 40 last month, the Durham County Sheriff’s Office said. Deputies responded to a February 19th report of a man lying on the road near exit 280 on I-40 East (Davis Drive), according to a news release. When they arrived around 1:15 a.m., they found Michael Douglas, 55, receiving treatment from EMS workers. Douglas was stabilized and taken to a hospital, where he remained until he died Monday, the office said.