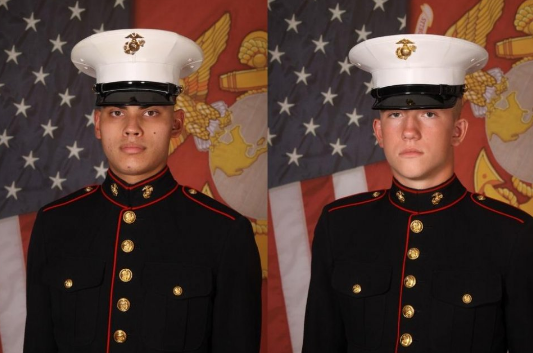 The two teen Marines who died during a military truck crash in North Carolina have been identified by authorities. Lance Cpl. Jonathan Gierke, 19, and Pfc. Zachary Riffle, 18, died Wednesday when a seven-ton tactical vehicle overturned after the driver tried to make a right turn and lost control near Jacksonville, the 2nd Marine Logistics Group said in a press release. Both victims were pronounced dead at the scene.