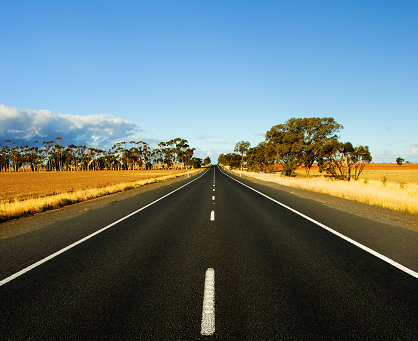 A 15-year-old Albanian girl died Saturday after a pickup truck hit her while she crossed a road at the Outer Banks, multiple news outlets reported. That’s when the driver of a Chevrolet Colorado reportedly ran into her. Off-duty first responders gave CPR to the girl, who was then taken to The Outer Banks Hospital. She later died, officials said. Charges are not expected to be brought against the driver.