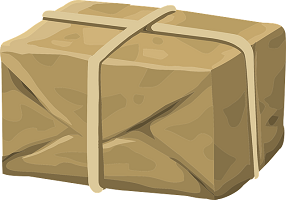 WBTV is reporting that Salisbury police say a suspicious package was found at the Salisbury Walmart located off South Arlington Street and near I-85 early this morning. It was closed at the time and employees were evacuated by Walmart management. The Cabarrus County bomb squad was called in and discovered there was a bomb inside the package, but soon disarmed it. The store will be closed indefinitely while an investigation is conducted.