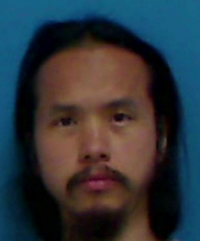 WSOC TV is reporting that the man accused of shooting and killing someone in Catawba County Sunday night had gotten out of prison just two weeks before the crime, investigators confirm. Police said 43-year-old Christopher Woods died in the shooting, just after 10pm Sunday. They said an argument at the house led to the gunfire. Follow WSIC on social media at WSICnews.com.