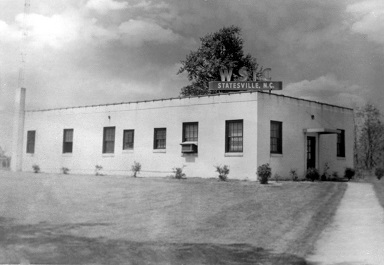 WSIC is celebrating its 75th anniversary today. WSIC was all set to go on the air circa 1942 but the inaugural broadcast didn’t happen for another five years, due to the war. Finally, on May 5, 1947 WSIC began its first day of broadcasting. Groups like The Melody Boys could often be heard singing live on WSIC. Harry Gatton, who had previously been at The Statesville Record and Landmark, was the General Manager and James Poston was the Program Director. 75 years later and WSIC is still serving the people of Iredell County and now Lake Norman.