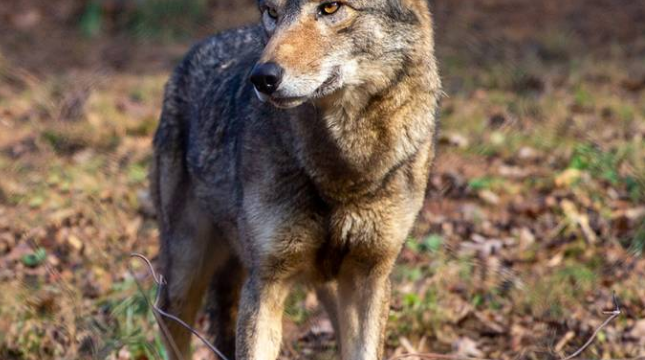 The U.S. Fish and Wildlife Service, the Red Wolf Species Survival Plan, and the Red Wolf SAFE Program have teamed up to plan the release of nine red wolves into their natural habitat in Alligator River and Pocosin Lakes National Wildlife Refuges, according to the release. The nine wolves include a family and two breeding pairs that are from five different facilities, including Zoo Knoxville in Tennessee, the release said.