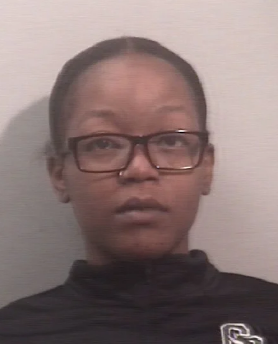 A woman charged with the fatal hit-and-run killing of a young mother in Concord made her first appearance in court yesterday afternoon. Concord Police investigators say Keshara Bridges hit and killed 26-year-old Katilyn Ball on Wednesday night just after 8pm on Union Street South and then just kept driving. In court, she faced a judge on the charges of involuntary manslaughter, felony hit-and-run, and driving while her license was revoked. The judge told Bridges she could face more than eleven years in prison if convicted. The case will be heard by the Grand Jury on Monday, and could be moved to Superior Court.