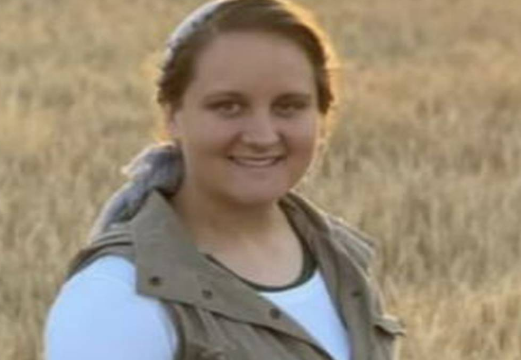 A woman who was attending a Bible camp in Iredell County was found dead inside a motel along Interstate 40 last week. On Friday, an arrest was made in her murder. Investigators said 20-year-old Suzanne Kauffman’s accused killer, Quincy Cheeks Hannah, 26, is now in custody in Florida after he was spotted near Everglades National Park. Both Kauffman and Hannah were from Pennsylvania but there is no information yet indicating the two knew each other.