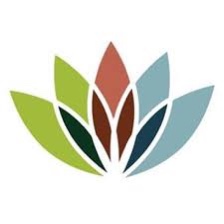 The City of Statesville will close its offices on Thursday, November 11 in recognition of the Veterans Day Holiday. Mayor Costi Kutteh signed a proclamation honoring veterans for their service and highlighted the 46 veterans who are employed by the City of Statesville.  He called on all citizens to observe the holiday by “solemnly remembering the sacrifices of all those who fought so valiantly to preserve our heritage of freedom.”

Because of the holiday, there will be no garbage collection on November 11.

The Statesville Fitness & Activity Center and Bentley Center will be closed on Veterans Day.

The Statesville ABC Stores will be open on November 11th.