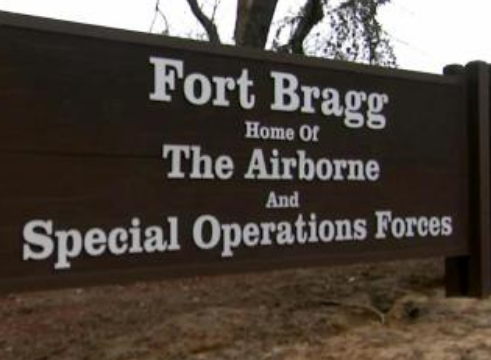 Up to 8,500 US troops, including many from Fort Bragg in Fayetteville, have been put on heightened alert for a possible deployment to Eastern Europe as Russian troops mass on Ukraine’s border, Pentagon spokesman John Kirby said Monday. US Secretary of Defense Lloyd Austin issued the prepare to deploy orders at the direction of President Joe Biden.