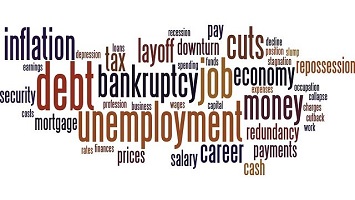 The unemployment rate in Iredell County increased to 3.7 percent in October, up from 3 percent in September. According to the N.C. Department of Commerce, Iredell has a labor force of 94,575 people. In October, a total of 3,470 county residents were classified as unemployed. Unemployment rates (not seasonally adjusted) increased in 99 of North Carolina’s counties in October and decreased in one.