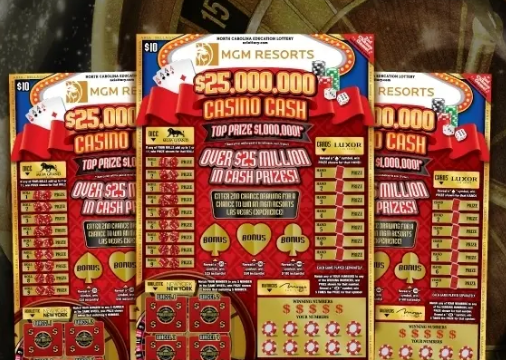 A Statesville woman bought a $30 scratch-off ticket in the North Carolina Education Lottery’s Millionaire Maker game and won big. Kelly Wyatt arrived at lottery headquarters to collect her prize, and had a choice of whether to receive the prize as an annuity of $50,000 over 20 years or a lump sum of $600,000, lottery officials said. Wyatt picked the lump-sum amount and after required state and federal tax withholdings, took home $426,069, according to a news release.