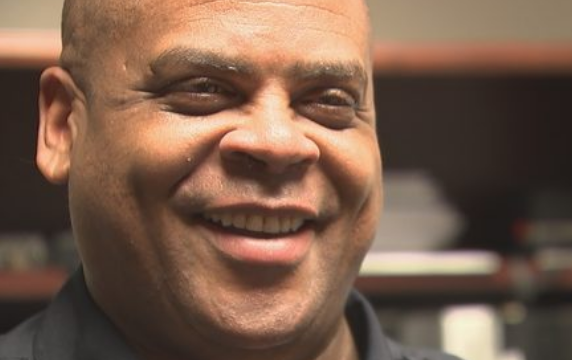 Statesville’s Chief of Police, David Addison will leave his position on a positive note as crime is down, according to the SPD’s most recent crime report presented to the city council on Monday. Addison will be exiting his position in May, and according to data presented to the council, violent crime was down by 22 percent last year while property crime was down just over 32 percent.