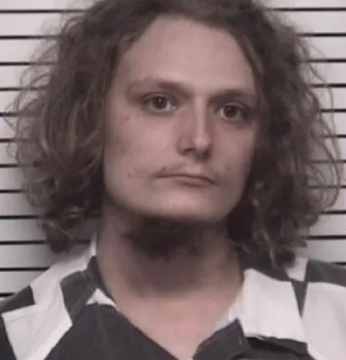 A Statesville man is facing charges after a person was found dead from a Fentanyl overdose last month, according to the Iredell County Sheriff’s Office. Authorities said the investigation began after a person was found dead in a bathroom of a home on Miller Farm Road west of Statesville on January 13th. Iredell County detectives said they were able to identify 25-year-old Kenneth Ty Parent as the person who sold the narcotics that caused the man’s death.