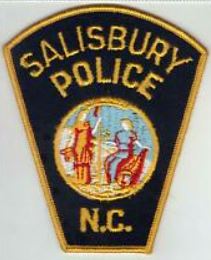 Police in Salisbury are looking for two men who knocked a woman to the ground and then stole her pocketbook. It happened in the 600 block of West Bank Street, just before 10pm on Wednesday. The woman told police she was getting out of her car when two men approached her from behind, pushed her to the ground, and took her pocketbook. The men were wearing all black clothing and ski masks. An investigation is underway. Anyone with information is asked to call Salisbury Police at 704-638-5333 or Crime Stoppers at 1-866-639-5245.