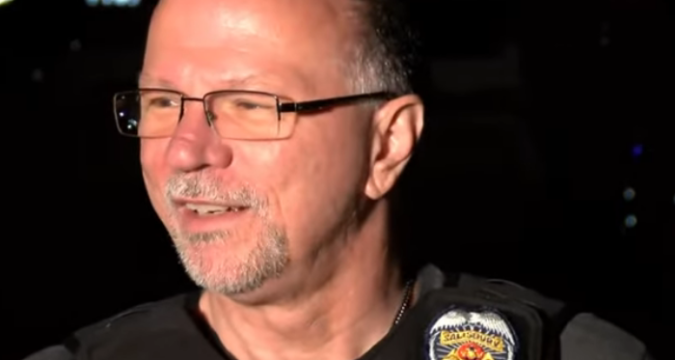 Police say a man was shot and killed in a parking lot of a strip shopping center near Walmart and other businesses in Salisbury last night. Police were telling people to stay away from the area as the shooting investigation unfolded on South Arlington Street and Freeland Drive.

Chief Stokes told WBTV that officers were called initially about a shooting at Walmart. When they arrived, they found a man suffering from at least one gunshot wound in the parking lot of the Salisbury Shopping Center around 8:50 p.m. The shopping center is across from Walmart.

Police were urging members of the public to help with the investigation by providing any information they may have about the shooting.

The victim died at the scene. He has not been identified. Police say they do not have suspect information right now but did say the shooting suspect ran from the scene. Police from neighboring agencies were called to Salisbury to help with the investigation. Chief Stokes said the department was assisted by Rowan County Sheriff’s Office, Rowan County Emergency Management, the Kannapolis Police Department, N.C. State Highway Patrol, the State Bureau of Investigation and the Salisbury Fire Department.