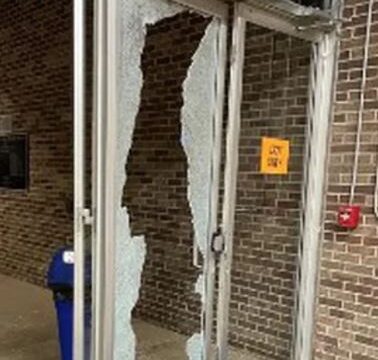 As part of its response to a shooting incident at a basketball tournament in December, the Rowan-Salisbury School system will ask the Board of Education to approve spending for new metal detectors. On December 29, two juvenile students were shot, two other juveniles were arrested during an incident at halftime during a game that was part of an annual Christmas tournament held on the campus of Catawba College. The students who were shot are recovering.