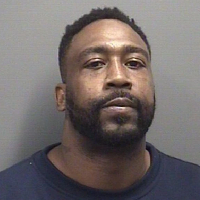 WBTV is reporting that a Rowan County man will spend the next twelve years in prison after being sentenced on federal drug charges. On Tuesday in the Middle District Court of North Carolina in Greensboro, Judge Osteen sentenced Brodrick Demon Sullivan to an active sentence of twelve years to be served in the Federal Bureau of Prisons, followed by five years of supervised release.