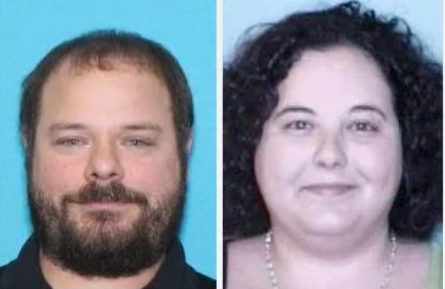 Copies of search warrants obtained by WBTV regarding a child abuse investigation in Salisbury allege that an 11-year-old boy was found to be suffering from several open wounds and other medical conditions. According to the Salisbury Police Department, officers said the child was brought to the hospital around 12 noon on January 21st by his adoptive parents. “The child showed possible signs of neglect and was transported to Presbyterian Hospital for further treatment,” police said. After reviewing the medical information and facts obtained during the investigation, arrest warrants were obtained for the adoptive parents, 42-year-old Reed Karriker and 42-year-old Georgianna Karriker, charging each with one count of felony child abuse, according to the Salisbury Police Department.