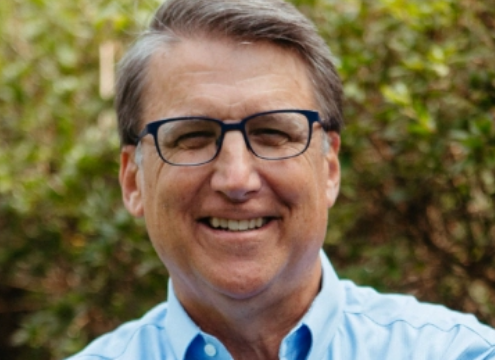 Former North Carolina Gov. Pat McCrory officially filed as a U.S. Senate candidate Friday, calling himself best-suited to represent the state during “serious times” at home and abroad. McCrory, who served as governor from 2013 through 2016 and was Charlotte mayor for 14 years, had announced his plans to seek the Republican nomination last April.