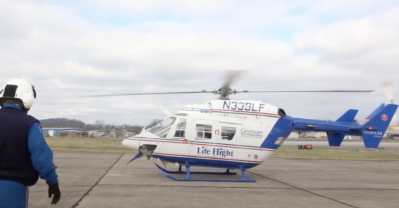 Sean Deines, 32, received a $489,000 bill in the mail after he was transferred from Colorado back home to North Carolina after a cancer diagnosis. He was admitted to the hospital for 28 days to treat leukemia, which was covered by insurance, but the travel to the hospital was not. The medivac company and Blue Cross Blue Shield left Deines in a battle over who was responsible for the bill. Eventually, the issue was resolved once the Kaiser Family Foundation reported on the story.