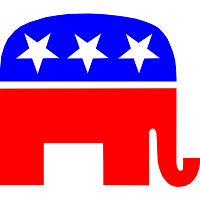 North Carolina Republicans fell short of winning a large enough majority in the state’s General Assembly elections to override Gov. Roy Cooper’s vetoes on their own. However, the gains they did get lessened the Democrats’ ability to block bills on abortion and other highly contested legislation in Cooper’s final two years in office.