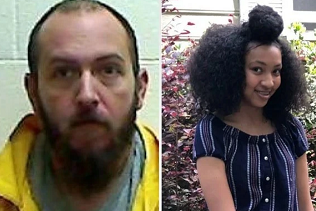 WRAL is reporting a Monroe man has been sentenced to death for the 2019 murder of his teenage daughter, according to the local prosecutor’s office. The Union County District Attorney’s Office said in a news release Friday that a jury handed the sentence down after about three hours of deliberations following the three-week trial of 35-year-old Joshua Lee Burgess.