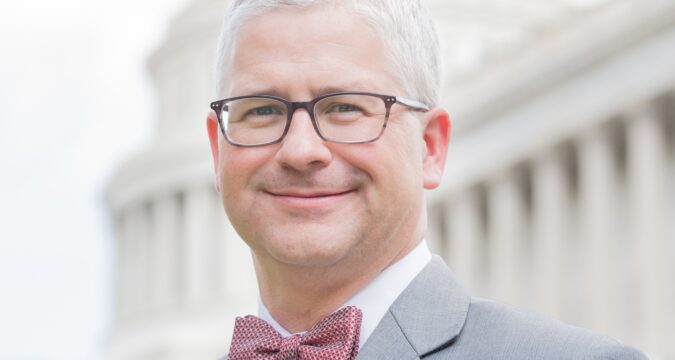 Washington – Today, Congressman Patrick McHenry (NC-10) released the following statement on H.R. 3755, which codifies a right to abortion up to the birth of the baby in federal law and prevents states from enforcing existing laws that protect unborn children:

“While I am disgusted these are the priorities of the House Democrat majority, this vote reminds us that now, more than ever, we must fight to protect the sanctity of human life. I will always stand against the tragedy of abortion and uphold my promise to defend the lives of those who cannot defend themselves.”