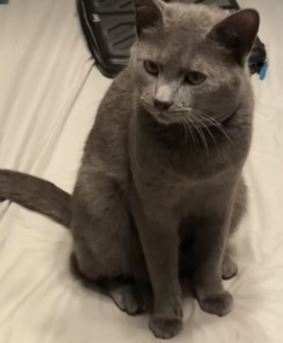 The Rowan Sheriff’s Office says deputies were called to investigate a disturbance at a home on Blue Heron Drive on Sunday afternoon and found that Jonathan Alexander Humphries, 26, had killed a neighbors cat because it hissed at his puppy. Humphries was charged with cruelty to animals and released on a written promise to appear in court.